Void has started over from level 1 104 times now. Each time he looks gnarlier and gnarlier! As for me, I'm definitely "STUCK." And no amount of wizardry is going to help. On this planet whatever the mechanism, the only way to contain your leak, apparently, is to make a copy of the slime file before you go sliming. That way you can restore it if things go dry. Back home that would be cheating, though, and cheating is against my rules.


In swift order, Chet killed a gnome and a jackal with a combination of his club and arrows, and he managed to hoist the jackal's body over his shoulders before his mangy mutt could get to it. He found a fountain and drank from it, but to uncertain effect. 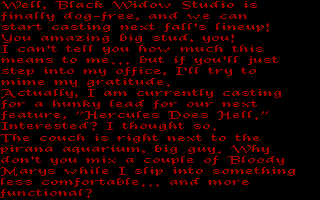 Chet disappeared for a while and came back with a scroll labeled LEP GEX VEN ZEA, which Chet--being somewhat dumb--couldn't stop himself from reading. An acid blob came along and corroded his club. He killed a rat. Things seemed to be going well for Chet, but the fates played a cruel joke and he died a death of ignominy. 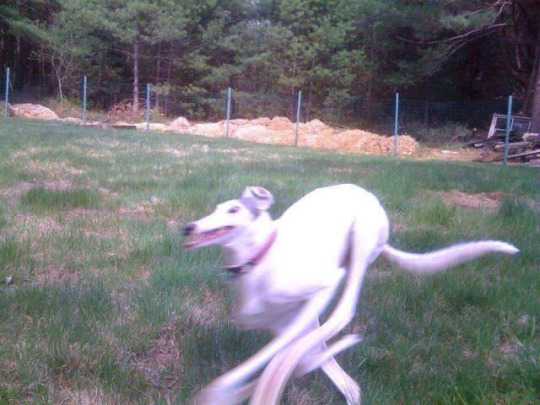